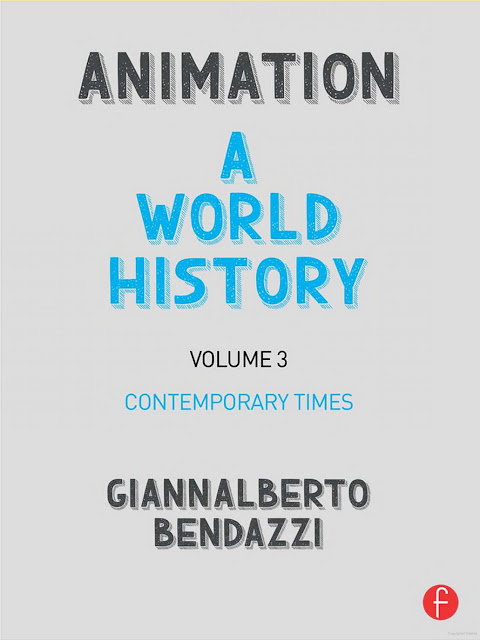 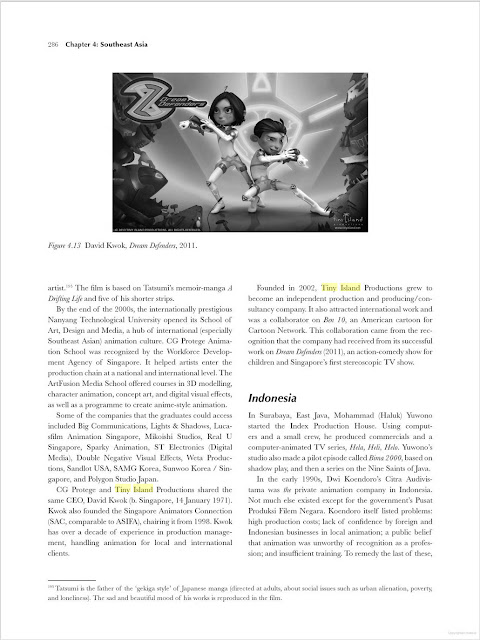 "A continuation of 1994’s groundbreaking Cartoons, Giannalberto Bendazzi’s Animation: A World History is the largest, deepest, most comprehensive text of its kind, based on the idea that animation is an art form that deserves its own place in scholarship. Bendazzi delves beyond just Disney, offering readers glimpses into the animation of Russia, Africa, Latin America, and other often-neglected areas and introducing over fifty previously undiscovered artists. Full of first-hand, never before investigated, and elsewhere unavailable information, Animation: A World History encompasses the history of animation production on every continent over the span of three centuries.

Volume III catches you up to speed on the state of animation from 1991 to present. Although characterized by such trends as economic globalization, the expansion of television series, emerging markets in countries like China and India, and the consolidation of elitist auteur animation, the story of contemporary animation is still open to interpretation. With an abundance of first-hand research and topics ranging from Nickelodeon and Pixar to modern Estonian animation, this book is the most complete record of modern animation on the market and is essential reading for all serious students of animation history."
Posted by TINY ISLAND PRODUCTIONS at 04:08 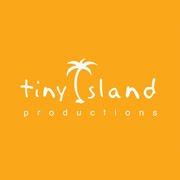